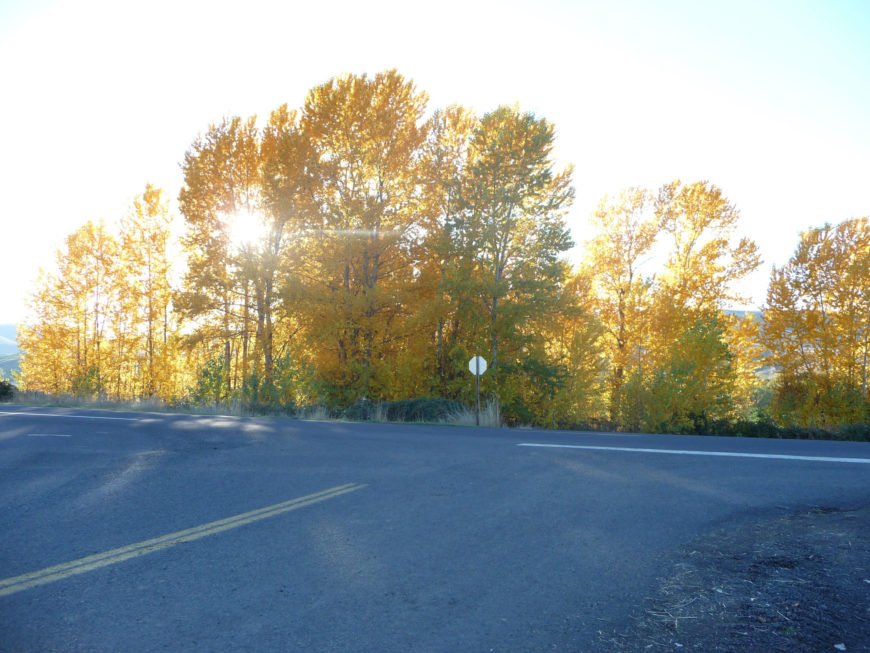 While Americans are accustomed to thinking about recycling their newspapers and beverage containers, the most widely recycled product in terms of both percentage and tonnage is actually asphalt pavement.

According to a report issued by the Federal Highway Administration and the United States Environmental Protection Agency, 80 percent of the asphalt pavement that’s removed each year during widening and resurfacing projects is reused as part of new roads, roadbeds, shoulders and embankments. In contrast, according to the U.S. Environmental Protection Agency, the recycling rates are 60 percent for plastic soft drink bottles, 31 percent for glass beverage bottles and 23 percent for magazines.

“Asphalt pavement admittedly isn’t prominent on the public’s radar screen for recycling. But every year, approximately 73 million tons of reclaimed asphalt pavement (RAP) are reused, or nearly twice as much as the combined total tons of recycled paper, glass, aluminum and plastics,” said Mike Acott, president of the National Asphalt Association NAPA.